THE ORIGINATOR OF THE

to the Product finder 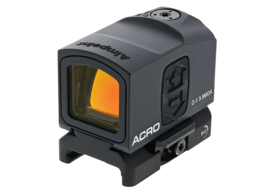 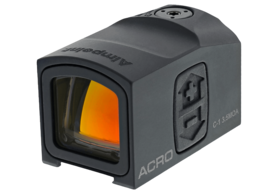 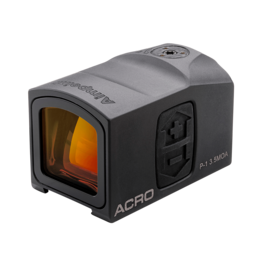 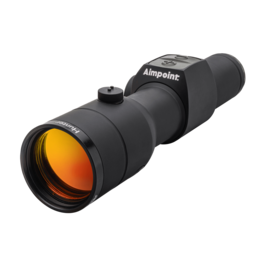 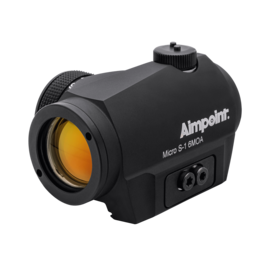 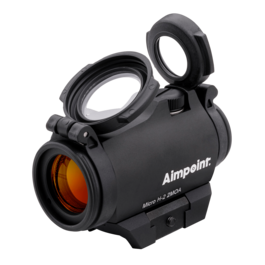 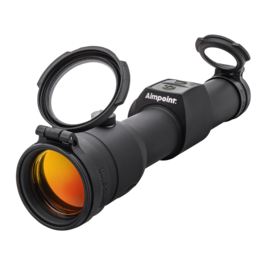 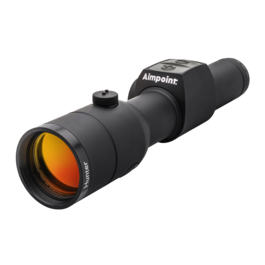 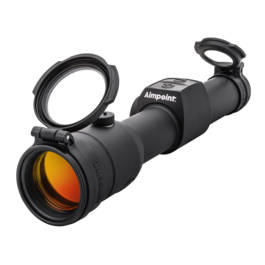 QUALITY FROM SWEDEN
SINCE 1975

RELY ON YOUR OPTIC

AND GET FULLY SITUATIONAL AWARE

READY TO USE WHENEVER YOU NEED IT

AIMPOINT® RED DOT REFLEX SIGHTS
GET TO KNOW THE

What's new at aimpoint.com? Focus has been to be able to present the full Aimpoint® product line in a bright environment easy to navigate and to offer visitors a optimized responsive site with speed no matter what device is used. We aim for continuous improvement of our site and feedback from site users is a great help. Try the site and feel free to let us know your thoughts.
Contact Aimpoint >>

AIMPOINT STORY - DRIVEN HUNTING
A challenging and exciting way to hunt!
Learn more about driven hunting, an appreciated social event and many times a thrilling experience for hunters. At the same time this hunt type is an efficient way of game management that maintains a stable wild life population and prevents damages on farm lands.
Read Story Now >>

HIGHLIGHTS FROM THE FILM SERIES
Driven wild boar hunting with fast target acquisition, watch moments of thrill from the popular Wild Boar Fever Film Series brought to you by Aimpoint in cooperation with MOTV.
The fever started in 2007 with the first film and since then has almost one new episode been released yearly.
Watch Now >>

WHAT IS A RED DOT SIGHT

AND HOW DOES IT WORK?

GET THE MOST OUT OF
YOUR AIMPOINT SIGHT