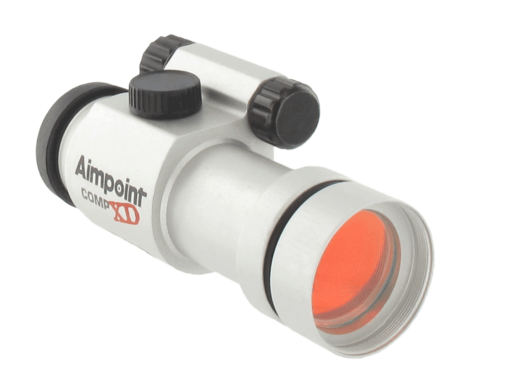 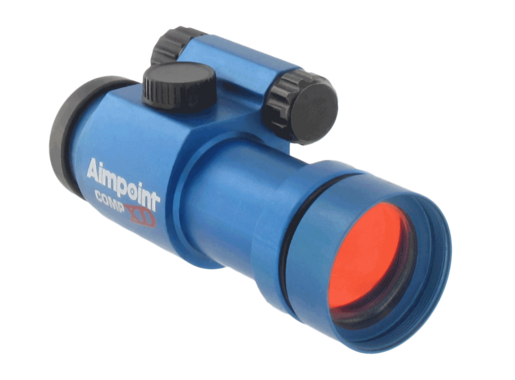 The Aimpoint® CompC XD sight was mostly used on pistols by IPSC shooters.

More and more armies showed interest in Aimpoint sights and to meet their demands on LED intensity and battery life the so-called XD diode was developed. The new diode increased the intensity by three times and the battery life by five times and was introduced. At this time Aimpoint introduced its 10 years of warranty on all XD sights.