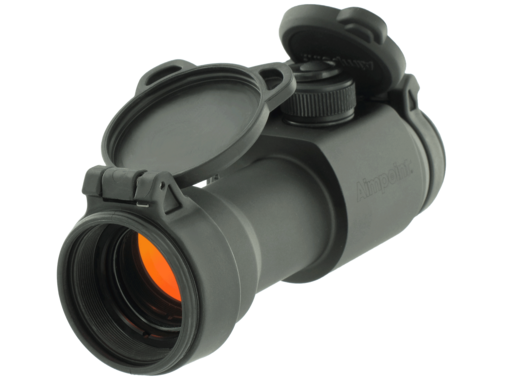 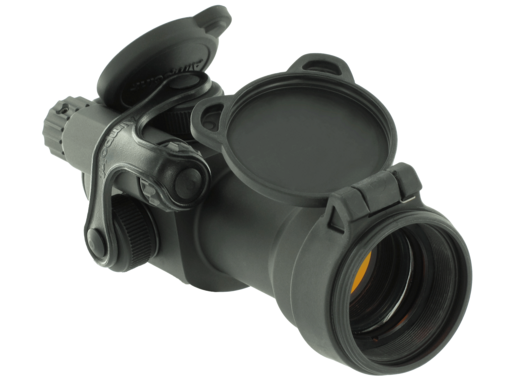 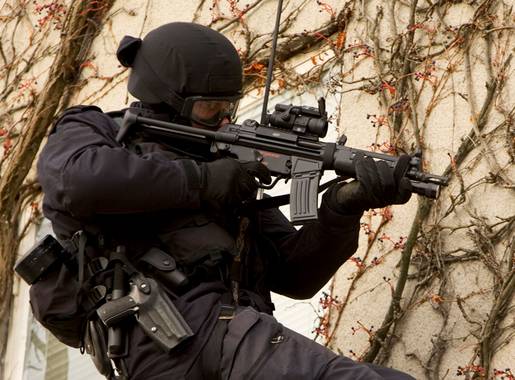 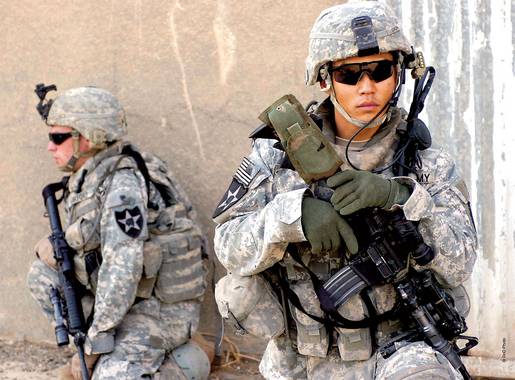 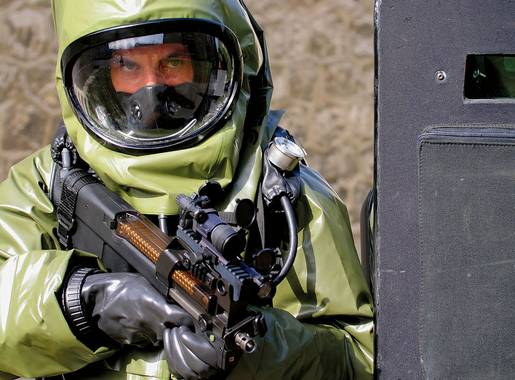 The CompM2, also known as the M68/CCO (when used by U.S. forces), is the standard sight for the U.S. Army, the U.S. Air Force, and the armed forces of many NATO countries.
The CompM2 is ready for use around the clock due to its compatibility with all generations of night vision devices (NVD). When the CompM2 was released, it became the benchmark against which all other combat optics are measured. While primarily utilized by armed forces, the CompM2 is also available to hunters and sport shooters who want a professional-grade sight. Holds up under the roughest physical handling and can withstand the most severe weather conditions and temperatures. Completely submersible and will withstand pressures up to 2.5 atmospheres allowing it to be taken up to 80 feet (25 meters) under water.